A documentary of diverse people and their living in Hyderabad. While I'm exploring various places in the city, I have captured every unique story of the people I have ever heard. Everyone is living under one roof with a lot occupational, cultural and regional differences yet secular. 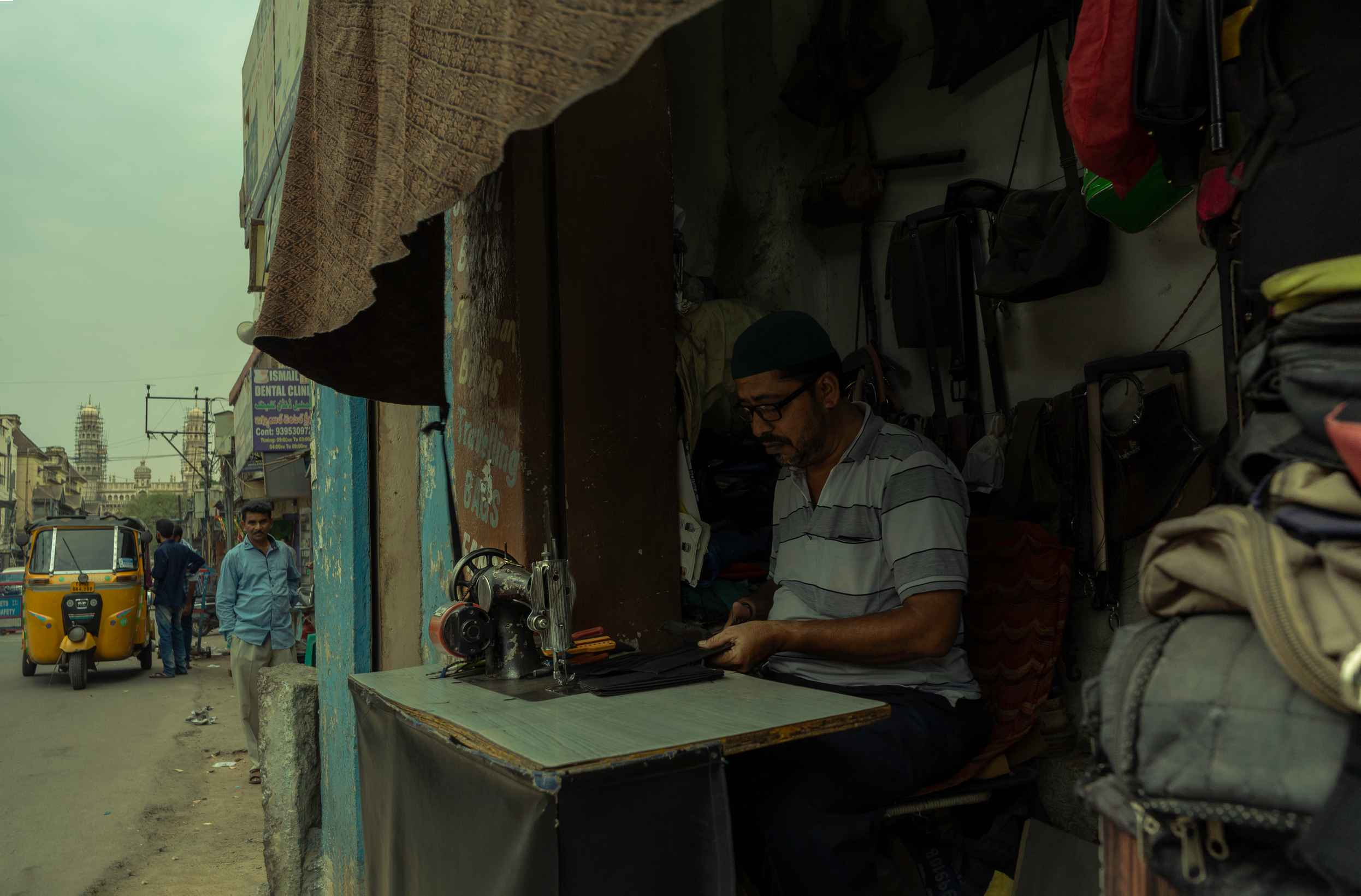 On a Ramadan evening on the streets of the old city Hyderabad. I'm on a mission to grab some footage for a video documentary of Ramadan nights. While I was capturing this exact same picture without a tailor in the shop as I see him no where around, after few seconds he rushed into the shop and took his seat and resumed his work. He did this to make sure I get a good picture along with him in the whole scene. And then with his support I took some more good pictures video bites of him that evening. 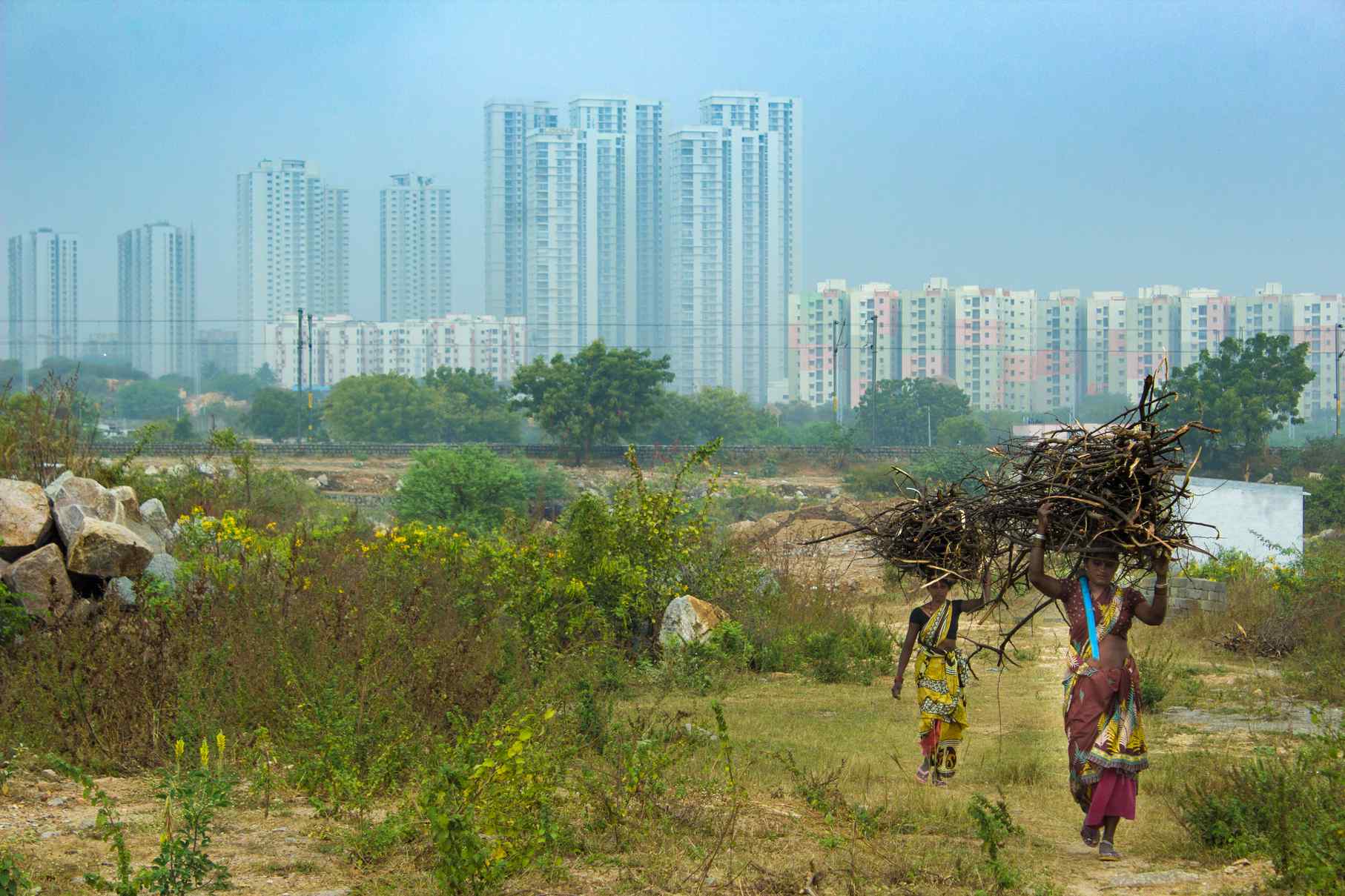 Despite being a Metropolitan City, It has a strong contrast among the people living in. Two women carrying wooden sticks as a fuel for their household. They live in a small community created with temporary shelters and migrate based on the availability of land until someone asks them to vacate. 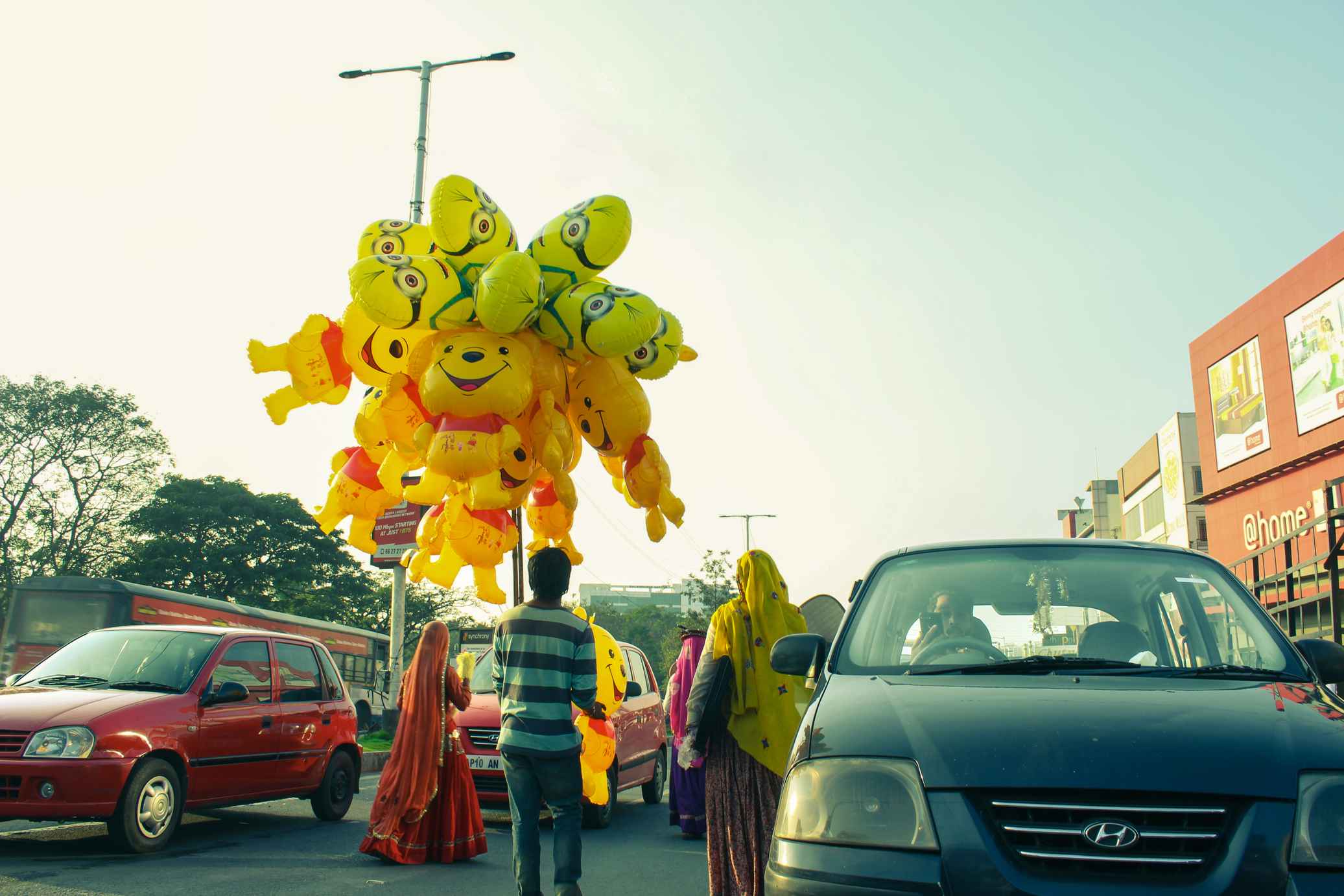 They are all used to beg at the city traffic signals. Now they are selling various house hold items, toys etc, after Telangana Prison Department decided to make the city beggar free. 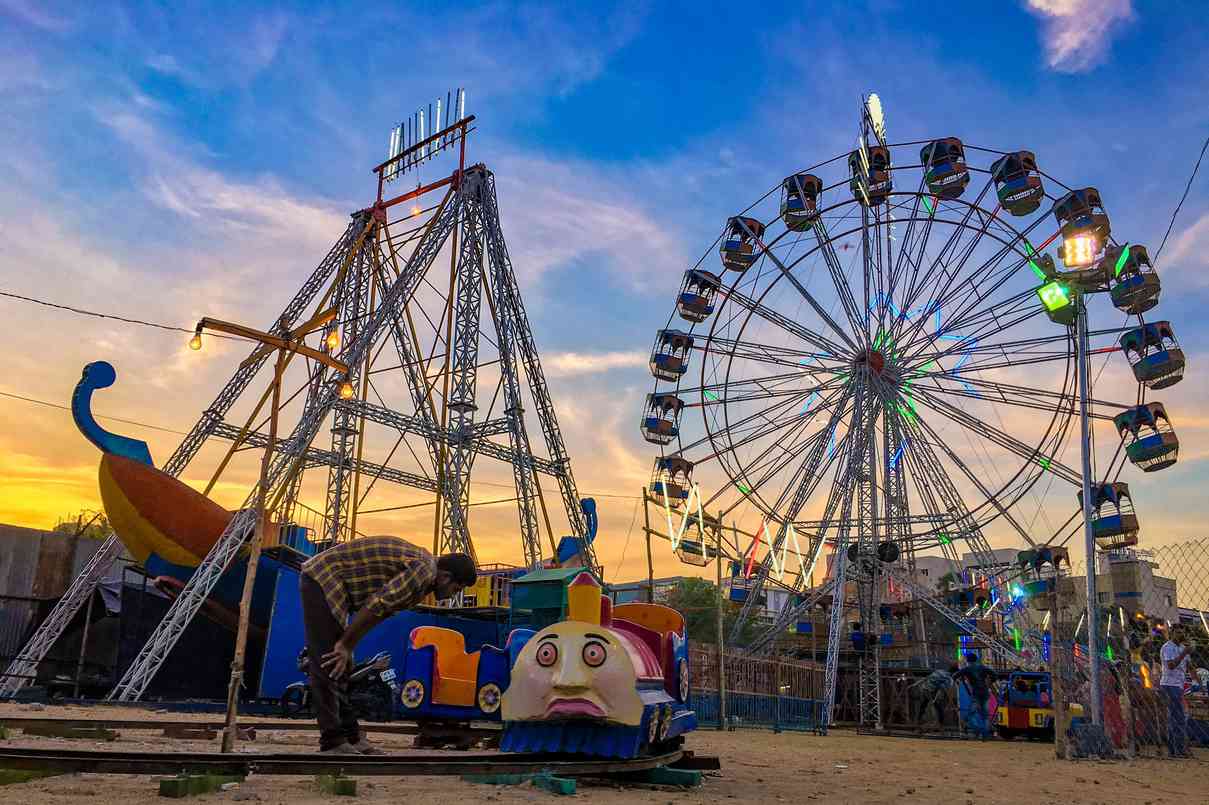 A technician checking the working condition of the train before it rails off. It actually looks like as if he is talking to a one of the friends of Thomas from "Thomas and Friends" a TV cartoon show that we all grown up watching. 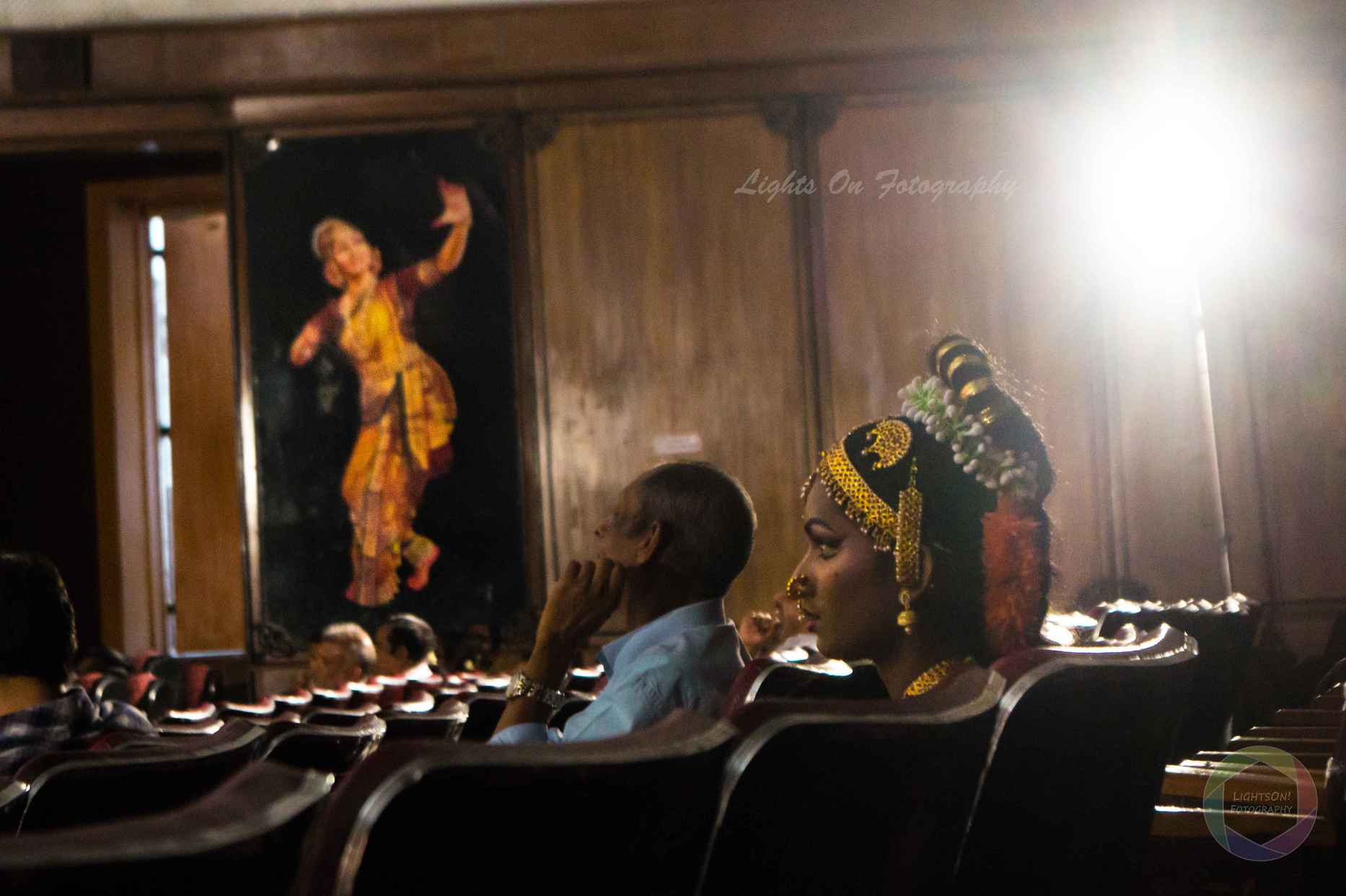 She is not Nervous

The BHARATH CULTURAL ACADEMY 20th Annual Day Celebrations held in Ravindra Bharathi Auditorium and the crowd was thin. They are all female classical dancers of all age groups performing on the stage, While everyone is waiting for their turn and busy with their backstage rehearsals this young lady is watching the show and waiting for her turn to go on stage. I asked if she is nervous and she said no, which is of no surprise. She has let me take this beautiful picture and she left the place in hurry as she was called by someone. Unfortunately I couldn't share this picture with her. 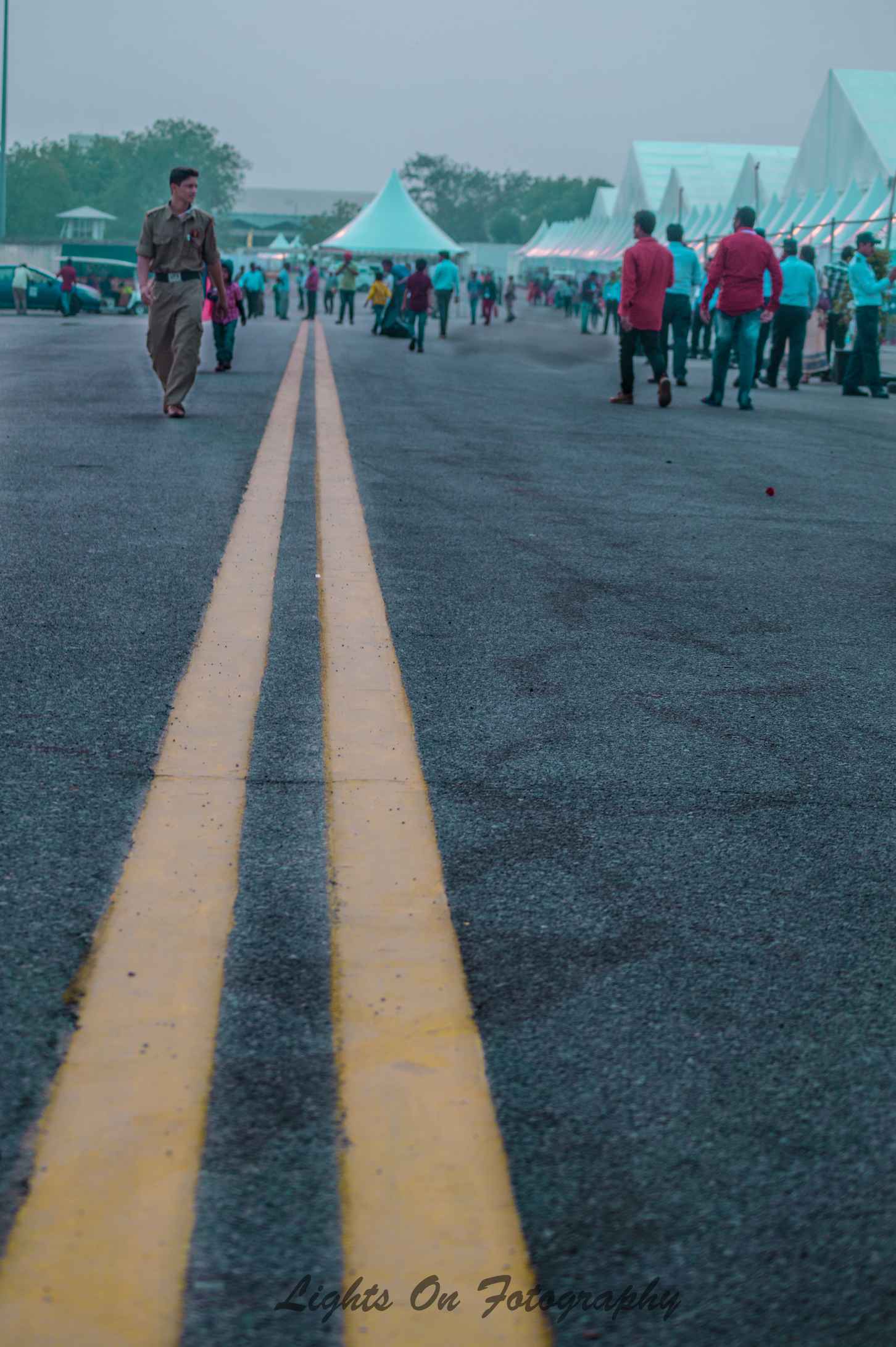 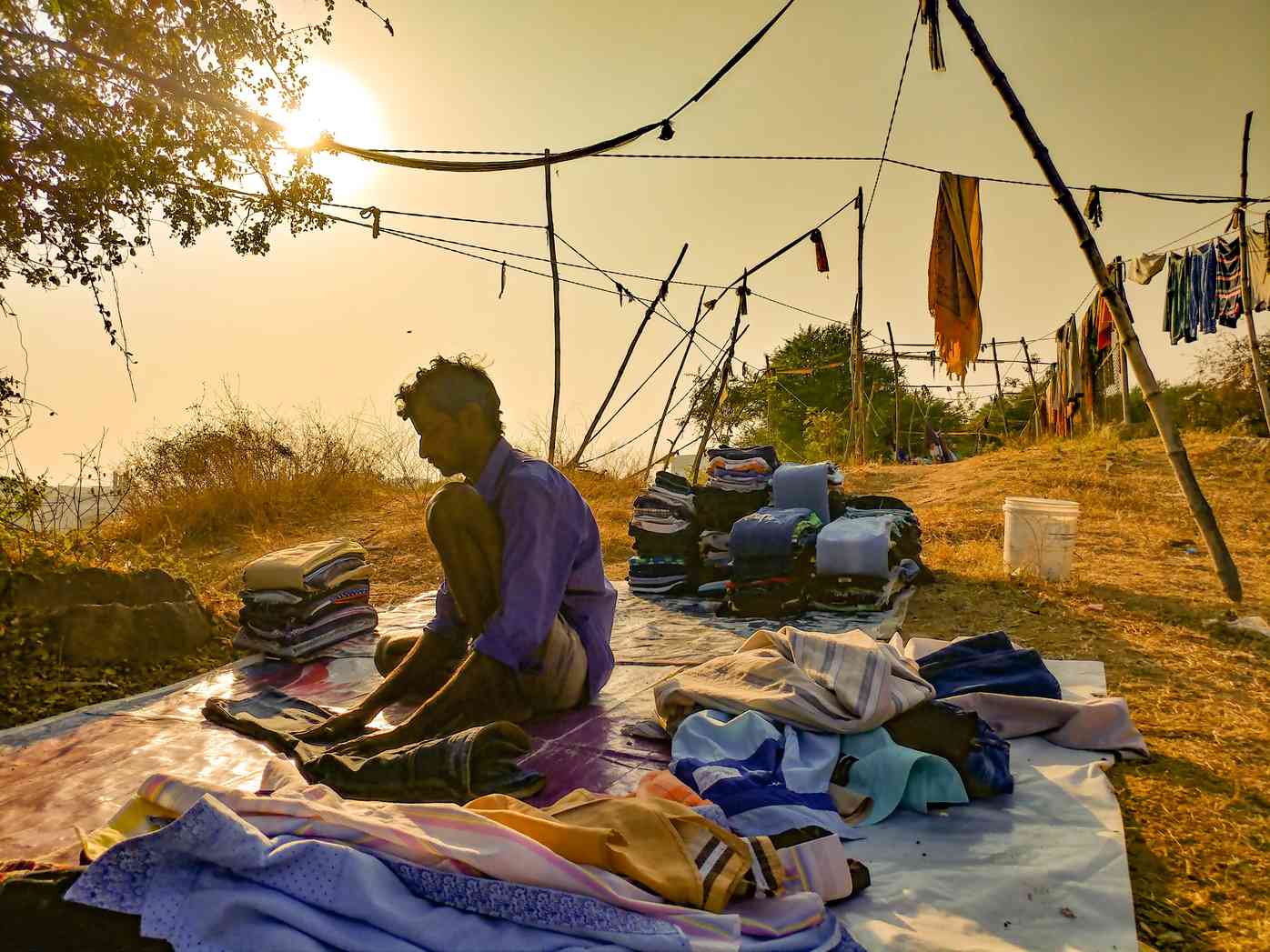 This one man washes almost 200 garments, dried and folded in a single day. At a abandoned lake in the Hi-Tech City Hyderabad, This dhobi(washerman) washes cloths every day which are collected from the various places in the local society. There is no other person witnessed on the site working along with him.